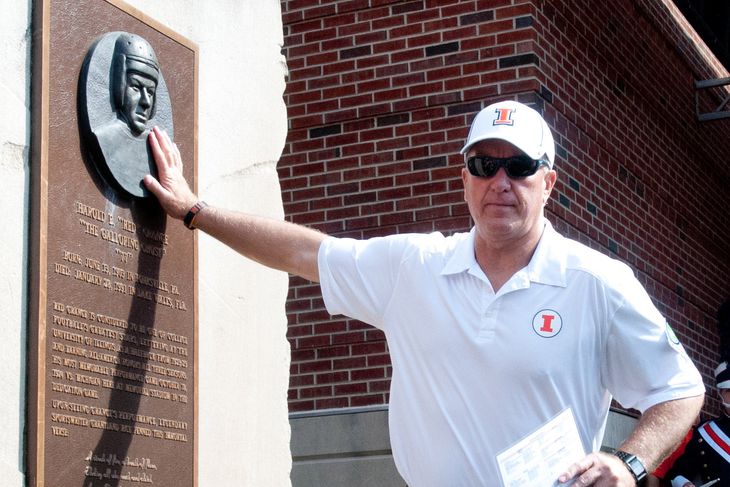 Live Video Stream: BTN will have a live stream available via BTN2GO

Odds: Illinois opened as a 14 point favorite and the spread has since moved to -14.5 in favor of the Illini. The over/under has been set at 52 points.

Radio: All Illinois football games air live on radio in the Champaign (WDWS 1400) and Chicago markets (WSCR 670). The game is also broadcasted on other stations throughout the state; check the Fighting Illini Radio Network for more information.