After finally reaching .500 in Big Ten play with a victory over Rutgers, Kendrick Nunn and the Illinois Fighting Illini (15-8, 5-5) are getting ready to kick off their toughest stretch of the season on Saturday as they're in East Lansing to face the Michigan State Spartans (15-7, 6-3). The all-time series between the two programs is tied 57-57. The two 2013-14 games were split; the Spartans took the first contest in Champaign by a score of 78-62 and the Illini followed suit with a 53-46 upset in East Lansing. 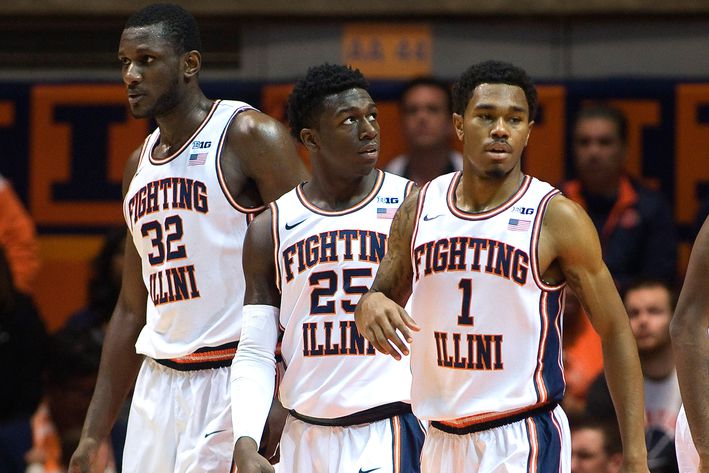 Television: The game will be televised on ESPN

Live Video Stream: ESPN will have a live stream available via WatchESPN

Odds: Michigan State opened as a 9 point favorite; the over/under hasn't been set yet