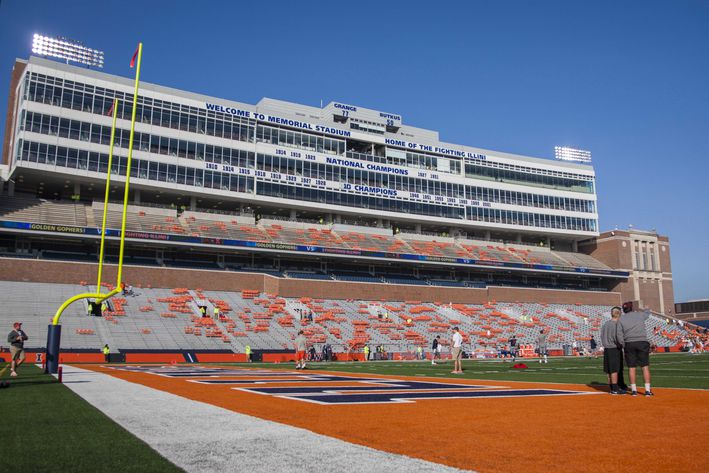 Scroll on down to the comments section to discuss Illinois' National Signing Day with TCR's writers as well as other members of the community.

We don't take things all that seriously around here, which means you probably shouldn't either. That being said--just because we don't take things seriously, that doesn't mean you can say whatever the hell you want. No hate speak. Not toward any fellow commenters or anybody in general. We're all here to have fun and enjoy the game.

Trenard Davis commits to Illinois over Wisconsin, Minnesota, and Pittsburgh

Dominic Sheppard signs with Virginia over Illinois, Wisconsin, and Arkansas