Information for Illinois' game against Rutgers.

Share All sharing options for: TV Guide: Illinois vs Rutgers

After a dramatic win over Penn State, Malcolm Hill and the Illinois Fighting Illini (14-8, 4-5) are back at the State Farm Center to face the Rutgers Scarlet Knights (10-13, 2-8). This is the second ever game between the two programs; the first came in November of 2005 when the No. 15 Illini demolished the Scarlet Knights 77-57 at South Padre Island, Texas. 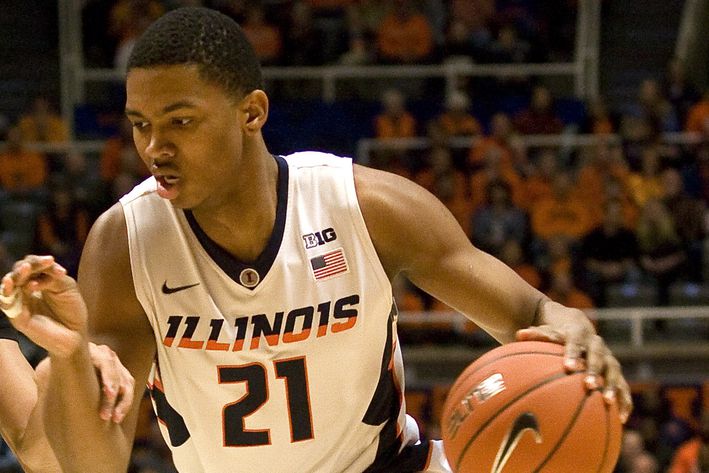 Odds: Illinois opened as an 11 point favorite; the over/under hasn't been set yet