How to Watch: Illinois vs #11 Maryland

Information for Illinois' game against the Maryland Terrapins.

Share All sharing options for: How to Watch: Illinois vs #11 Maryland

The Illinois Fighting Illini will look to capture their first conference victory of the season on Wednesday night as they prepare to welcome Melo Trimble and the #11 Maryland Terrapins to Champaign. This tall task for the Illini got even tougher on Tuesday as Coach Groce informed the media that star senior guard Rayvonte Rice will miss 5-6 weeks with a broken left hand.

This is the first-ever conference matchup between these two schools, but Maryland leads the overall series 5-4. However the Illini have won the last two meetings, including a 71-62 victory in the 2011 Big Ten/ACC Challenge. 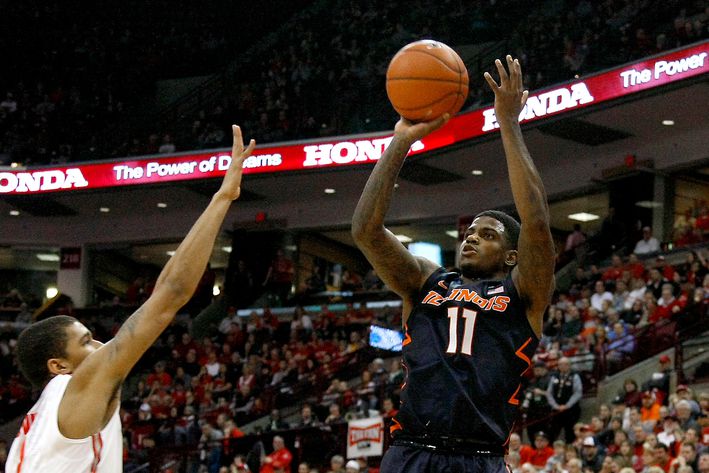