After a much needed week off, Kendrick Nunn and the Illinois Fighting Illini (13-8, 3-5) are back at the State Farm Center to face the Penn State Nittany Lions (14-7, 2-6). Illinois has won the last three matchups between the two teams and leads the all-time series by a margin of 27-13. This includes two victories last season; a 75-55 win in Champaign and a 60-55 win in Happy Valley. 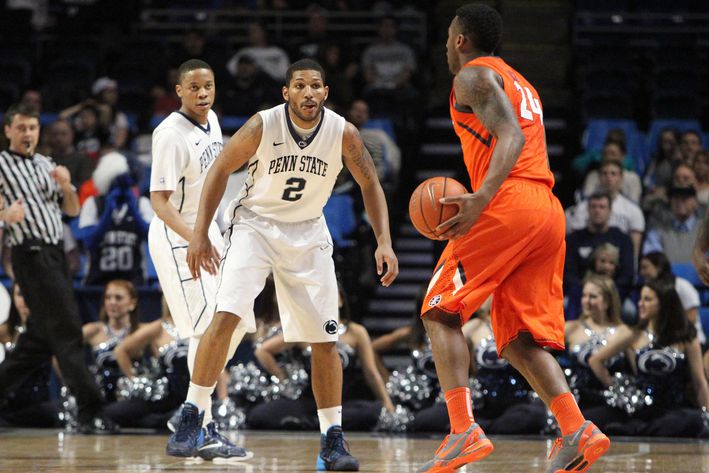 Odds: The odds haven't been set yet.