Information for Illinois' game against Minnesota.

Share All sharing options for: TV Guide: Illinois vs Minnesota

After defeating Purdue and improving to 13-7 (3-4) on the season, the Illinois Fighting Illini are back on the road to face the Minnesota Golden Gophers (12-8, 1-6). Minnesota leads the all-time series between the two schools 45-44, but the Illini have won 11 out of the last 13 games played at Williams Arena. This includes last year's only meeting when Kendrick Nunn's 19 points powered Illinois to a 62-49 victory. 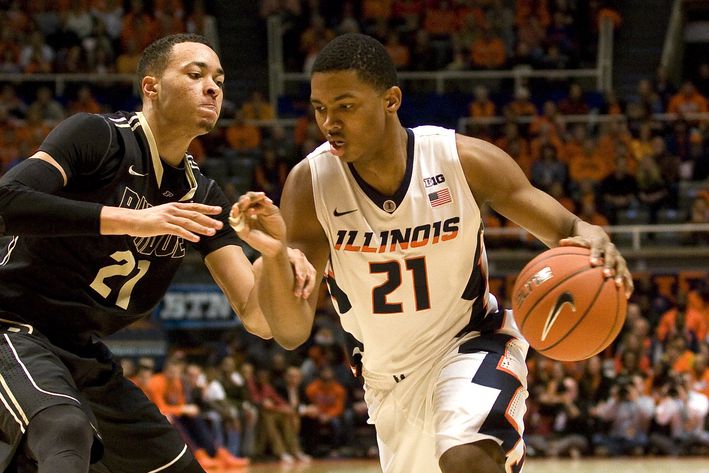 Information for Illinois vs Minnesota

Odds: Minnesota opened as a 5 point favorite. The over/under hasn't been set yet.