Quentin Snider Talks About His Visit

The four-star point guard talked to Rivals about his Illinois visit over the weekend.

Share All sharing options for: Quentin Snider Talks About His Visit

So the weekend came and went and we got half of what we wanted. We got the win over Cincinnati, but it's Monday morning and we don't have a commitment from Quentin Snider. 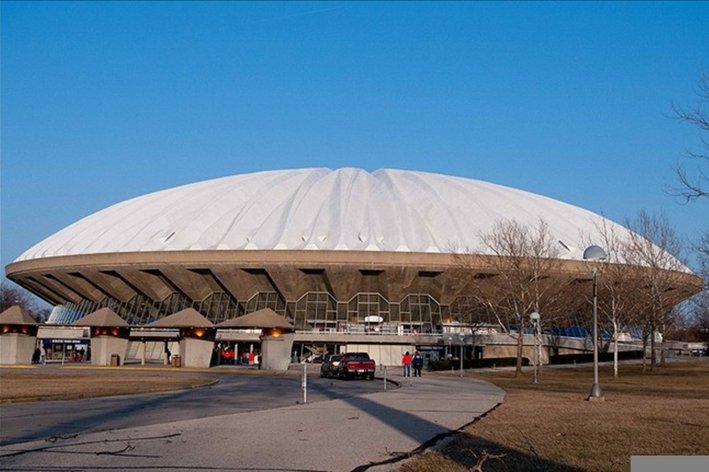 And judging by what Snider told Rivals, it doesn't sound like we're going to have it soon. Though that doesn't mean we won't get it eventually. He enjoyed his time in town over the weekend.

"I like the Illinois program," Snider said. "I like their style of play and their coaching staff. Coach Groce is a real good guy and it seems like all of the players get along with him. He's a trustworthy guy. I think I would be a good fit there and the style of play they use."

"I have an in home visit with Coach Groce tomorrow, and Tuesday with UCLA," Snider said. " I'm probably going to take visits to UConn and Michigan State. I don't know yet when I'm going to decide on a school."

You'll notice that Snider has the in-home visits with both Illinois and UCLA, yet he says he'll "probably" take visits to UConn and Michigan State. The way I read that does nothing to change my mind that this is a two-horse race for Snider. While he says he doesn't know when he'll have a decision, I wouldn't be shocked if we find out where Snider is going before the end of the week.

As for whether or not proximity to home will be a factor, Snider told Rivals it wouldn't. Which is too bad because it would certainly serve Illinois.