Illinois Has Launched An Ad Campaign For Soldier Field Game

You can't say the school isn't trying to get the word out.

Share All sharing options for: Illinois Has Launched An Ad Campaign For Soldier Field Game

Mike Thomas has made it clear that he wants to give Illinois a bigger presence in Chicago, and one of the ways the school hopes to do that is by playing Washington at Soldier Field in September. Well, simply playing a game isn't enough to grab the city's attention, but the school is taking steps to make sure everybody knows the game is happening.

Crain's Chicago Business reports that the Illini have launched an all out advertising assault for the game.

Six weeks ahead of its second football game at Soldier Field, the University of Illinois is launching a wide-ranging promotional campaign to spur ticket sales that will include the debut of an online marketing strategy from California-based Live Nation Entertainment.

During the broadcast of this week's first Chicago Bears preseason football game, TV and radio ads will promote Illinois' "Chicago Homecoming" game against Washington on Sept. 14.

That effort will complement digital, print and online ads as well as out-of-home advertising that will include a large "Paint Chicago Orange" billboard at the Ogilvie Transportation Center.

And that's just part of the campaign. 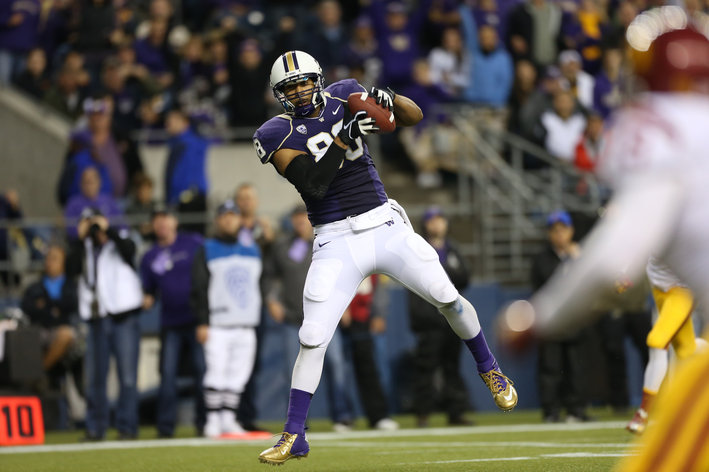 Aside from the television commercials and the ad campaign they will be broadcasting this video in elevators throughout 94 office buildings in the city. They'll also be doing something that I've never seen or heard of being done before.

You know how when you buy something online you're forced to enter a series of letters or words -- called a CAPTCHA -- to prove that you're not a spammer? Well any time somebody buys tickets on Ticketmaster online for any event, the CAPTCHA will be Illini themed.

You might have to type "Our State, Our Team" or "Illinois Homecoming In Chicago." No word on whether or not INDIANATEARS made the cut.

The school will also be hosting a luncheon with former Illini and Chicago Bears legend at Wildfire in Chicago the Thursday before the game. You can find out more about that on the school's website.

In other words, Illinois is doing just about every thing it can to make sure people are not only aware that the team is playing at Soldier Field this September, but to put more butts in the seats. As for how effective it will be, I cannot say, but I'm certainly not going to knock the hustle.