So Northwestern Has A Tarp

And I really wish I could make fun of it.

Share All sharing options for: So Northwestern Has A Tarp

It was discovered on Monday that Northwestern had put a tarp in the football stadium. Not the kind of tarp you see on a field to protect it during rain, but the kind you place over a giant portion of seats in hopes that people won't notice how fucking empty your stadium is.

Well this is interesting. A little tarp action? pic.twitter.com/iE0n5g045F

A closeup of the tarp pic.twitter.com/HXYYNXh28a

Okay, maybe I can a little, though not through any work of my own, but rather this little ditty I found on the Illinois Loyalty boards. 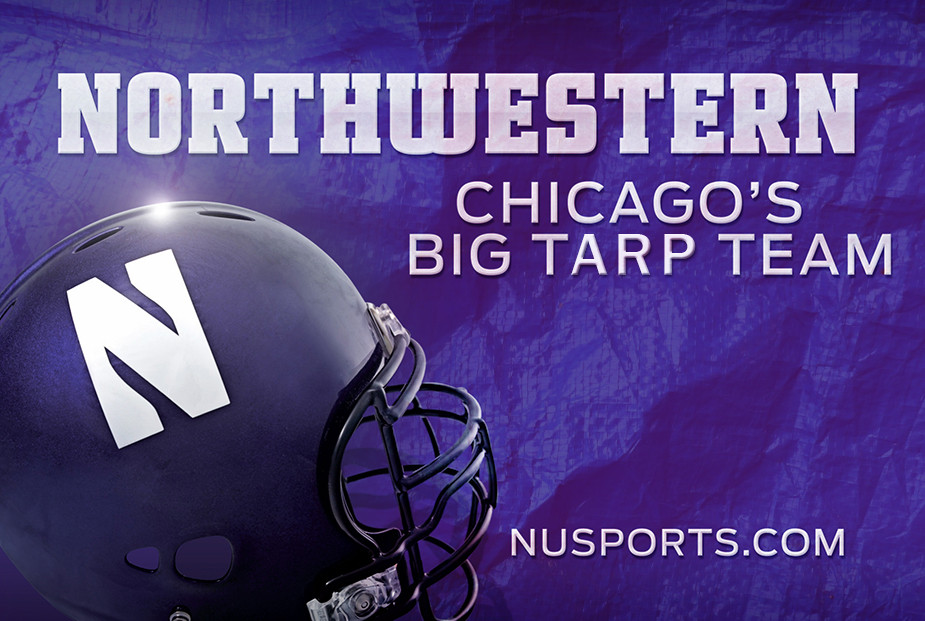 All right, now that that's out of the way, I'll explain why I can't make fun of Northwestern's tarp. And it's because for all I know we could be seeing one at Memorial Stadium in the coming years.

You see, there's also this chart from Illinois Loyalty.

That's a chart that shows you the trend of Illini football attendance over the last six seasons, and as you can see, it's heading in the wrong direction.

So how can Illinois go about fixing this?

Well, luckily for you, I'm a White Sox fan, so I'm more than familiar with people talking about attendance. Last summer the White Sox were in first place and contending for the playoffs and seemingly the only thing the media wanted to talk about with the team was its attendance. Essentially members of the media were trying to shame White Sox fans for not going to the game.

That's not how I roll. I'm an asshole, but I'm not the kind of asshole that tells people how to be a fan or what they need to do to be a fan. It's your money, spend it however the fuck you want.

No, I'm smart enough to realize that unless you're in an area where you're literally the only game in town the only way you're going to get attention is winning. That's it. If the team plays well then fans will show up, and when those fans show up the folks that never left will call those fans bandwagon fans and scream their hipster fan cred at anybody who is listening.

Which is really stupid, but, hey, so is doing the wave and people still do it.

Back to the subject, though, the only way the Illini can improve attendance is to win. We saw the attendance boom at Illinois games following the 2007 Rose Bowl and it's faded since then because the team just hasn't won enough. Combine that with the fact that attendance at college football games -- and sporting events that aren't related to the NFL in general -- are pretty much down across the board and those attendance numbers you see for the Illini are what you get.

So, yes, I want to make fun of Northwestern having a tarp. I truly, truly do because it's fun to see how angry the seven NUrds who give a shit get. But I just can't in this case because if the Illini keep losing like they did last season we'll be the next school to get one.