The former Louisville commit will be visiting Illinois at the end of September.

We haven't had a whole lot of basketball news around here lately because, other than Leron Black rumors -- last we checked his 247 Crystal Ball 11 of 17 analysts were predicting Illinois -- there just isn't a whole lot happening. I mean, we're still waiting to find out Ahmad Starks' waiver status, but not much of anything else.

And speaking of Starks' waiver, a few weeks ago I wrote that we might find out soon -- how right I was! -- what his status would be because John Groce had recently started showing interest in Tyler Ulis. In that same post I mentioned Quentin Snider who had just de-committed from Louisville.

More on Snider and Tyler Ulis 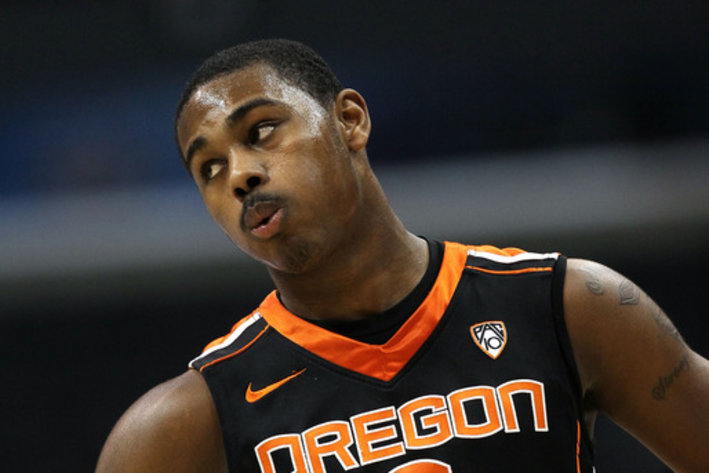 Does new interest in 2014 point guards mean Ahmad Starks will be getting his waiver?

Well, Groce and company have certainly gone about checking on Snider, and he's going to be making an unofficial visit to Illinois at the end of the month.

The 6-foot-1 point guard from Louisville Ballard High will take an official to UCLA Aug. 31.

Snider is a four-star guard that originally committed to Louisville a couple years ago but decided to open things up again after the Cardinals added both Shaqquan Aaron and Jaquan Lyle to their 2014 class. Now, as for what this means for Starks and the future roster, if the 247 folks are right about Black, he'd take the final scholarship available.

So it's possible that by going after Snider the Illini coaching staff has an inkling of which way the Starks case will go -- if he gets his waiver it gives the Illini an extra scholarship in 2014 -- or they're just putting in the work on Snider just in case Starks gets his waiver. We really don't know.