The Illini need something they haven't had in a long time; stability.

Nathan Scheelhasse is now going into his 5th year with the football team at the University of Illinois. During those five years, the Illini have had four different offensive coordinators.

During his redshirt season in 2009 the offense was run by Mike Schultz. Then Paul Petrino came in for the next two seasons, but was fired along with Ron Zook after 2011. Last season Scheelhasse and the offense had to go through the terrible two-offensive coordinator experiment run by Tim Beckman that was a total and utter disaster. Now Bill Cubit will be the 4th offensive coordinator that the Illini starting quarterback will be working with.

Changing the schemes this many times in so few season is very damaging to a team. It usually takes about three years for players to truly master the systems that are run. With each new system not only is it a new play book that players have to learn, it's a new language, a new style of practice, new formations, a new mentality, and new relationships and trust that have to be built. This change stunts the growth of players. 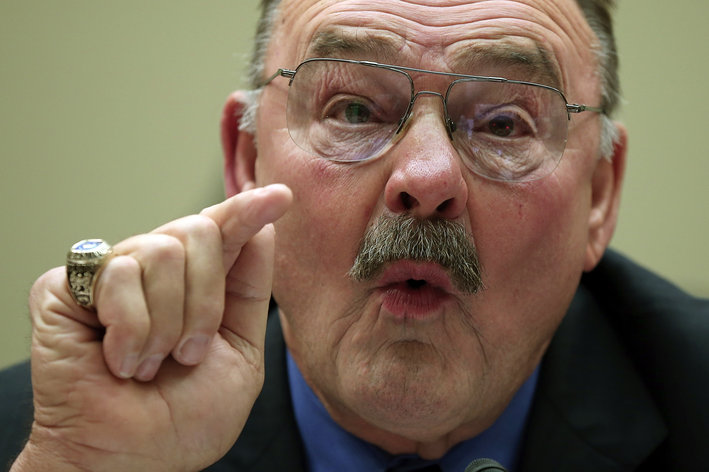 Build On Our Great History

Instead of mastering the finer points of an offense, players now for the fourth time in five years, will be starting from scratch.

The great teams for the most part have players who have been in the same system for a few years. This allows them to use their time more efficiently in preparing for opponents and studying the finer points of their games, rather than learning the basics to run a system.

Northwestern has this advantage. They've been running the same basic spread attack during Pat Fitzgerald's tenure. Ohio State had it under Jim Tressel. How many times did we see the same option plays being run by the same style of mobile quarterbacks? Wisconsin was able to keep plugging in carbon copies of previous offensive linemen in their power running system and keep on rolling.

The Illini need that stability.

Freshman need to be understudies of the upperclassmen. They should learn their roles for two years. Practice their craft under the experienced players, and be able to step in and know exactly what's expected of them as juniors and seniors; how they practice, what their roles are, what audibles are, and so on and so forth.

The Illini need to decide what type of team they are on offense, defense and special teams, and keep these systems in place in order for the players to master them and play at their best.

I want the Bill Cubit offense to be the mold for the Illini for the next three years at the least. I want Wes Lunt to be able to study the offense this season, and be able to step in next spring without missing a beat. I want the Illini to keep runing the 4-2-5 defense with a lot of zone looks. I want the practices to be run the same way, and the language to stay the same.

More importantly, the Illini need those things. They need some sort of stability in order to win games.