I figured it was about time for some positive news about Cliff Alexander.

I realize that with recent updates about Cliff Alexander some of you are losing faith in the chances that he's going to end up committing to Illinois. Well, damn it, I just can't take seeing those pouty faces on all of you, so I figured it was time for an uplifting post about Alexander and the job Illinois is doing recruiting him.

The News-Gazette's Marcus Jackson talked to Cliff's AAU coach Mike Irvin, and according to Irvin there's plenty of reason to be optimistic about Cliff Alexander and Illinois.

Alexander, who will be a senior at Chicago Curie this fall, made an unofficial visit to the Illinois campus last month, and Groce and his staff will be a factor in his recruitment to the end.

"Illinois' not doing a good job with him; they're doing a great job recruiting him," said Irvin, who has had big-time prospects such as Wayne Blackshear, Tim Hardaway Jr., Meyers Leonard and Jabari Parker come through his program in recent years. "With Paris (Parham) on the staff and Coach Groce doing what he does, they're in line to land a player like a Cliff Alexander.

"He's a game changer. Any program that lands him is going to be an immediate Final Four contender." 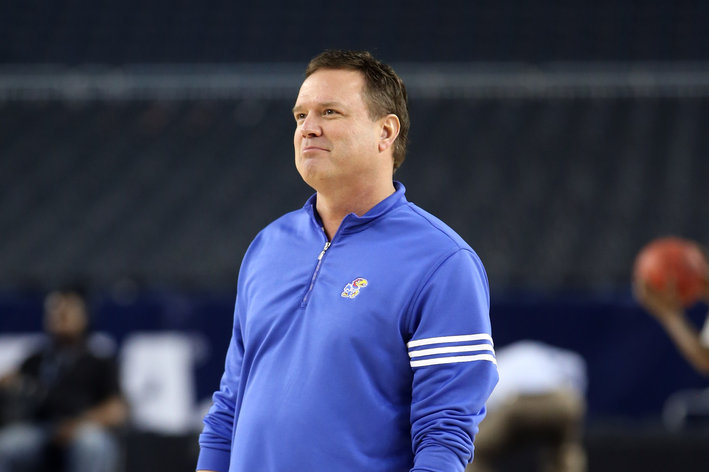 Irvin also told Jackson that any reports about Illinois not being a factor in Cliff's recruitment are just not true, as he seems to believe that Illinois will be in it until the very end.

"I think Illinois would be a great fit for him," Irvin said. "It's the state school, and they have big plans for him offensively and what they want to do with him on the court and academically.

Why yes I do think Illinois would love to see Cliff in that orange and blue, I cannot argue with this point, Mr. Irvin.

Which is all good news, though it doesn't necessarily mean that Illinois is going to get Alexander. It's not like Mike Irvin is going to trash Illinois publicly when he's running an AAU team because even if the Illini don't get Alexander, he's still going to want to maintain a good relationship with the state school for any other possible Illini targets on his roster now and in the future.

So while we shouldn't read too far into what Irvin is saying, it is nice to know that not only Cliff's high school coach -- Mike Oliver -- but his AAU coach does as well. It never hurts to have influential people in your corner.