Northwestern Can't Even Come Up With Its Own Acronym

OH THIS RIVALRY IS HEATING UP.

Share All sharing options for: Northwestern Can't Even Come Up With Its Own Acronym

This year Illinois football players will be wearing a wristband that says "WIN" on it. Not only is it an apt description of what the goal should be every time the team steps on the football field, but it's also an acronym for "Whatever Is Needed."

Which is the kind of thing teams do for motivation that I think is silly, but I no longer think it's silly. I now think it's the most important thing in the world, and that our acronyms should be a cherished part of our tradition.

I'll tell you why. Because those purple bastards from the north can't even pick their own fucking acronyms. 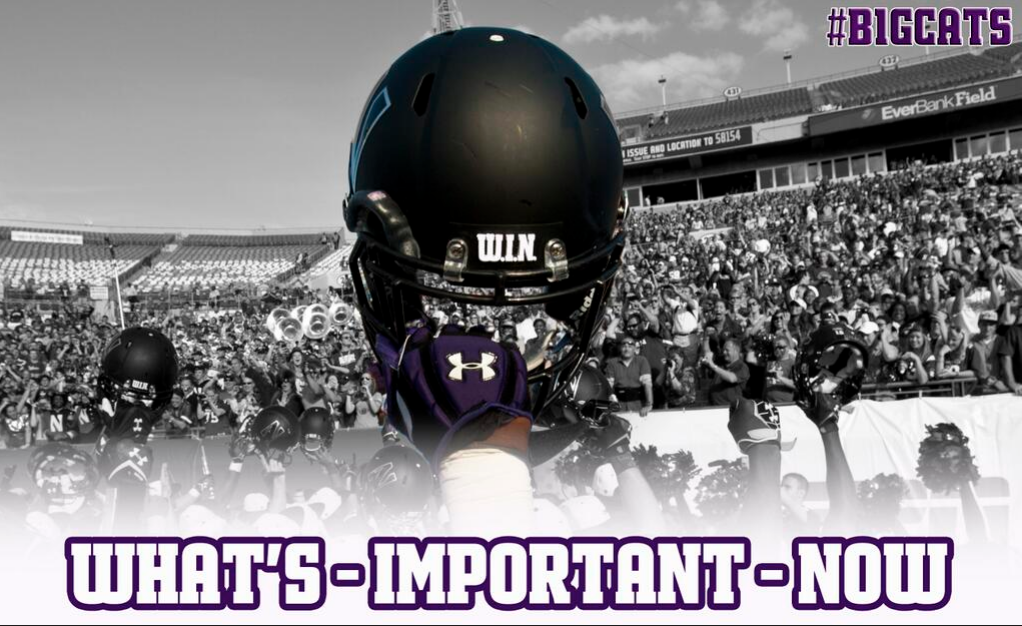 Yep, that's right. The school that is too stupid to know the difference between a city and a suburb is also too dumb to come up with its own acronym.

You sons of bitches. The streets shall flow with your blood.

UPDATE: Sippin' On Purple -- SBNation's Purple Propaganda Machine -- claims that Northwestern had the WIN acronym first, but keep in mind these people also think Evanston is in Chicago and that Chris Collins is going to be that first Coach K assistant to turn a basketball program around. Northwestern might as well be North Korea when it comes to reality.