Part of renovating Assembly Hall is selling the naming rights to help pay for it.

Say goodbye to Assembly Hall. Well, the name anyway, the building won't be going anywhere, although it will be undergoing some changes.

We've gone over the renovations that will be made to Assembly Hall in the coming years, and while they're fantastic, you can't renovate an entire stadium without paying money to do so. In order to help pay for those renovations the school announced on Monday that it had sold the naming rights to Assembly Hall.

It will now be known as the State Farm Center, effective immediately.

I suppose we can call it The Farm.

Anyway, it makes sense, as State Farm is a company that's based in Bloomington, Illinois, which is less than an hour from campus. The company will also pay the school $60 million for the 30-year naming rights deal.

And the logo for the State Farm Center: 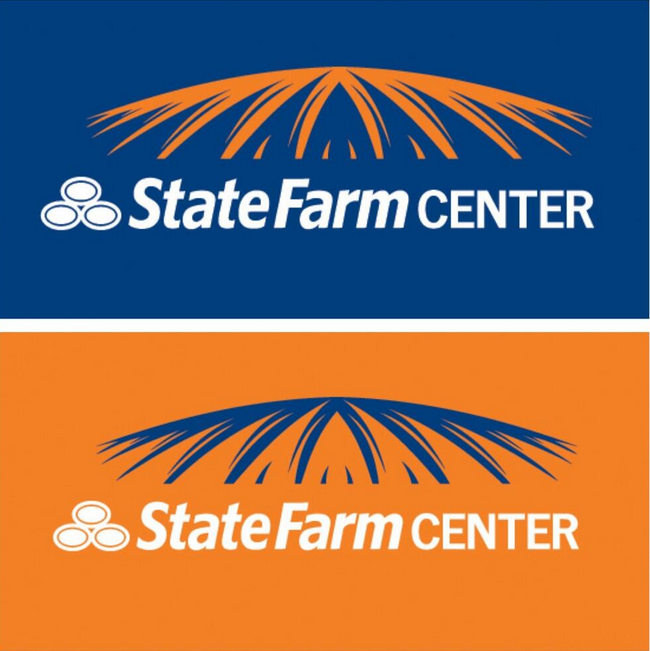