Did Ron Zook Spurn Eric Fisher For A Golf Outing?

One of the top picks in the draft said a Big Ten head coach ditched him for a golf outing while on a visit.

Share All sharing options for: Did Ron Zook Spurn Eric Fisher For A Golf Outing?

The NFL Draft begins tonight and one of the first names expected to be called is that of offensive tackle Eric Fisher from Central Michigan. Now, it's somewhat crazy that an offensive tackle from a MAC school might be the first pick in the NFL Draft, especially considering that tackle was a two-star prospect coming out of high school, but that's the reality.

Another reality? Well, it could have been a Big Ten tackle possibly going with the first pick in the NFL Draft. Check out this tweet from NFL.com's Gil Brandt on Thursday.

So of course my initial reaction to seeing this tweet was "Ron Zook you son of a bitch." But, I mean, that isn't fair, right? I shouldn't just blame Zook for it outright without any other real evidence to support this theory. After all, looking at Fisher's 247Sports profile, the only Big Ten school listed in his finalists is Purdue, though Purdue never offered.

So my first move was to check the distances from Fisher's childhood home of Rochester, Michigan to different college campuses, starting with Purdue.

Shit. The first option is a six-hour trip, but there may have been traffic, or it's possible that Eric embellished the length of the trip by a half hour. Did Eric drive all the way to Champaign only to be told by Ron Zook to have a nice time while I go golfing?

I mean, would Ron Zook partake in extra-curricular activities? 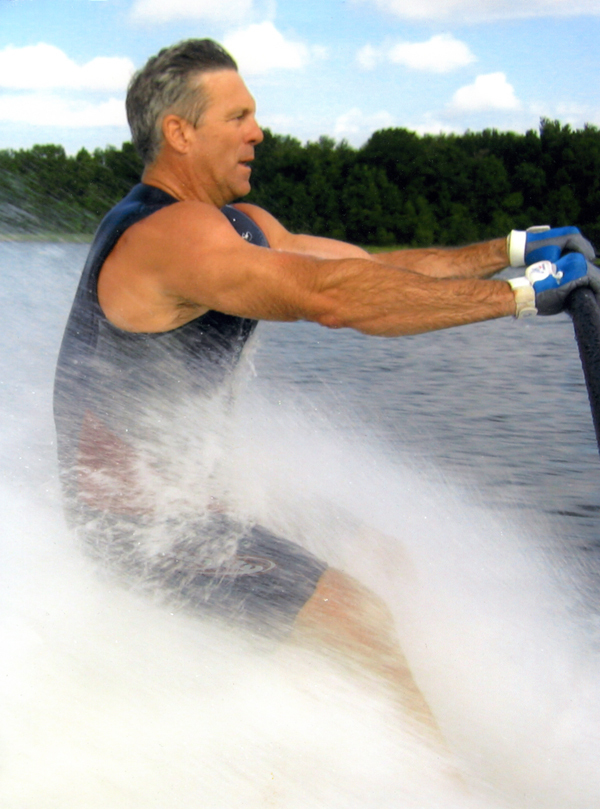 But does he golf? 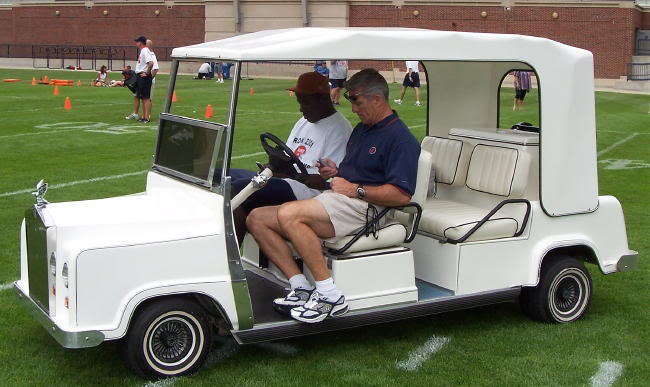 Okay, okay, let's not damn Zook just yet. How long would a trip to Madison be for Eric? Wisconsin loves linemen.

Hey, what do you know? Just over six and a half hours! Maybe it was Bret Bielema! Wait, would Bielema ditch an offensive lineman to go golfing? Possibly!

There is one other possibility.

Of course, I really don't think that Joe Paterno was golfing in 2008, so while the distance is correct, I'm going to go ahead and rule it out.

Which means that the likely culprits are Bret Bielema and Ron Zook. The evidence we've compiled is not enough, but judging by personalities I think Bret Bielema is far more likely to ditch a recruit to go golfing. Just seems like the Bret thing to do.

This is an Illinois blog, and this is an Illinois team that is in a very bad position right now because its offensive line has been terrible and because Ron Zook's recruiting prowess slipped quite a bit toward the end of his time here.

So I'm going to say it was Zook who ditched Eric Fisher to go golfing. Just because that's what I want to believe.

Thanks a lot, Ron.