There Is A Rogue County In Illinois That Must Be Destroyed

Alexander Country is hereby kicked out of the state.

Share All sharing options for: There Is A Rogue County In Illinois That Must Be Destroyed 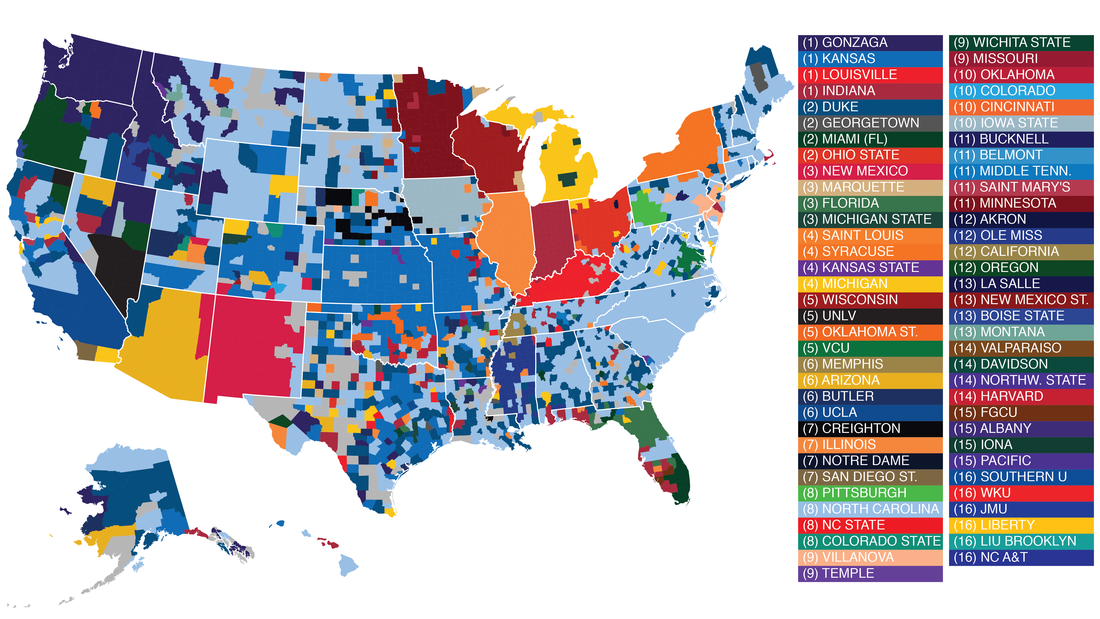 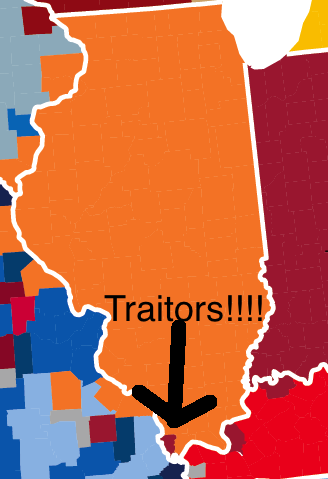 And while some people might be interested in finding out why Alexander County supports Indiana, I share no such interests. No, if I have a cancerous tumor in my body I'm not interested in its life story, I want a surgeon to cut that son of a bitch out of me.

Which is what we need to do with Alexander County. The fact that it supports Indiana is the only thing you need to know about the damn place. What the hell is the point of having those unmanned drones if we, as a country, aren't going to use them on the people that deserve them the most?

Kendall Gill would kick the shit out of Alexander County if given the chance. We should all be more like Kendall Gill.

See a full-size picture of the map here.