Minnesota is an awful, awful place.

Share All sharing options for: State Of Hate: Minnesota

Since the start of The Champaign Room, we've gotten along with bloggers from other SBN sites fairly well. It's not difficult, they're like us just a lot more strange (who would want to cheer for Wisconsin?).

And then last week, we declared a blood feud with Purdue, and like Raylan Givens has come to learn, those aren't done until they're done.

But this week, we must shift our hatred northwest. No, not them. This is still basketball season and their season ends on Thursday. Nope, I'm talking about our rodent frenemies out on the tundra. Come Thursday, you will need to let your hatred for all things Minnesotan help power the Illini to move on to the next round of the Big Ten Tournament. I am an expert at hating everything about that state, so allow me to be your guide.

Why should you hate Minnesota

Everyone from their state is too friendly. What is that all about? I don't know you. Stop waving to me. Stop offering me so much delicious hotdish. I don't trust anyone that friendly and neither should you. They're clearly plotting something and when that bomb goes off I don't want to have been lulled into a false sense of security.

They actually eat lutefisk. Have you seen lutefisk? 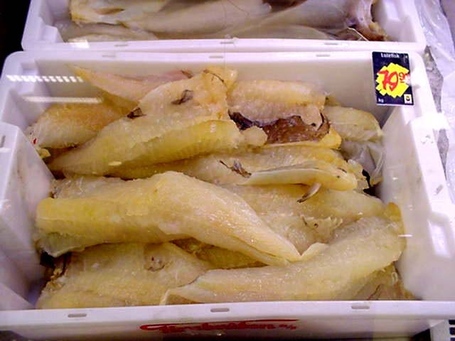 If it looks poisonous to you, that is because you are sane. It is fish prepared with lye, you know that stuff they use to make soap, meth, and to burn caustically through human bodies. And these weirdos eat it!

They are home to the Twins. Is there a more despicable team in all of professional sports? The answer is no. Any state that would harbor such vile criminals may as well be sold to Canada.

That being said, they are practically Canada. I don't entirely hate Canada, but come on now. This is the Big Ten. Canadians belong in the Big 12 or the Pac 12, not here. 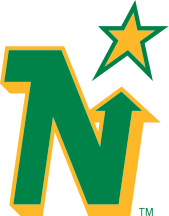 And that got replaced with this: 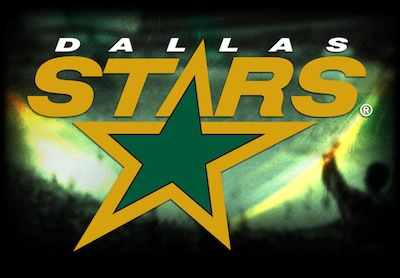 While looking at slides in microbiology my first year, our professor describes the prostate as "looking down at Minnesota from a plane". I took this to mean the logical explanation: Minnesota looks like a gland in your hindparts that will likely cause you (or your husband, for our lady readers) significant problems later on in life.

You know how they say you most hate the things that remind you of you? If you choose to believe that philosophy, there is more reason to hate the Gophers. A once powerful and National Championship winning football program, now reduced to sort-of-also-ran status in the conference they helped found? Oh, hey there twin. Consistently maddening basketball program run by "underperforming" coaches? STOP BEING US MINNESOTA.

Don't let the fact that they gave us Prince, the Replacements, Mystery Science Theater 3000, and Coach fool you. Minnesota is a blight on the great American landscape. Hate them. Hate them hard.