Assembly Hall Could Get A Facelift

Share All sharing options for: Assembly Hall Could Get A Facelift

Over the years we've seen improvements to Memorial Stadium, and we'll continue to see improvements this season as the stadium continues to be updated. However, it seems the football stadium isn't the only thing the school would like to upgrade.

News first broke about possible renovations to Assembly Hall in early 2011, but on Friday the following newsletter showed up in student email inboxes. 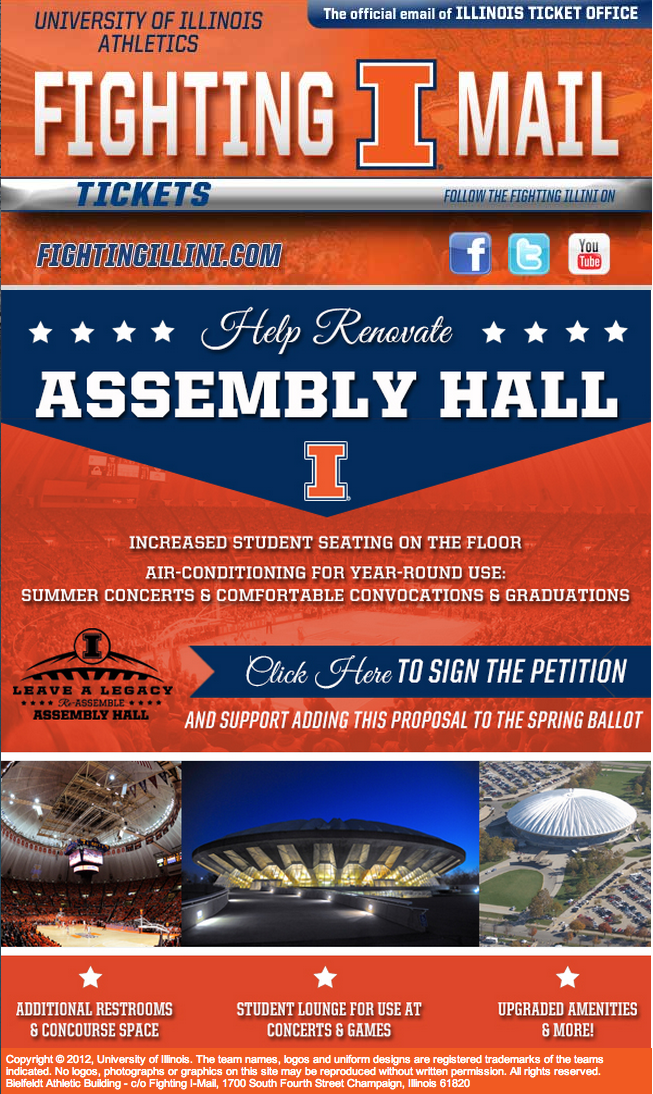 That email also linked to the Re-Assemble Assembly Hall Facebook page, which featured some artist renderings of the new renovated Assembly Hall. And it looks pretty great. 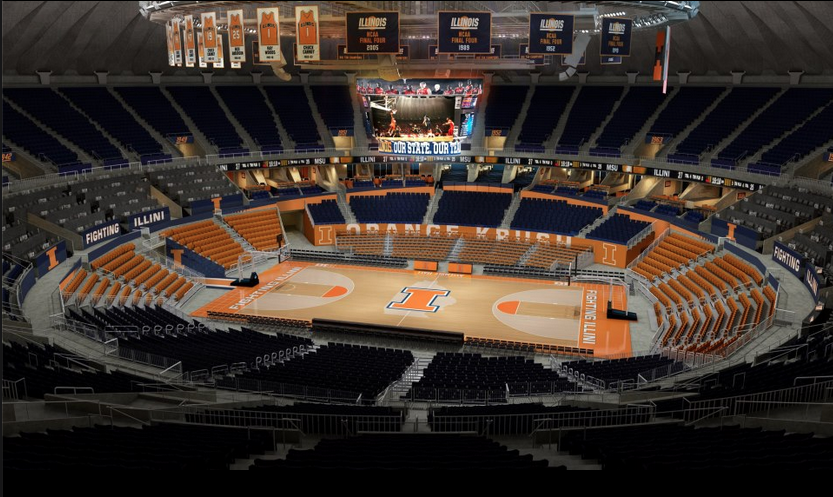 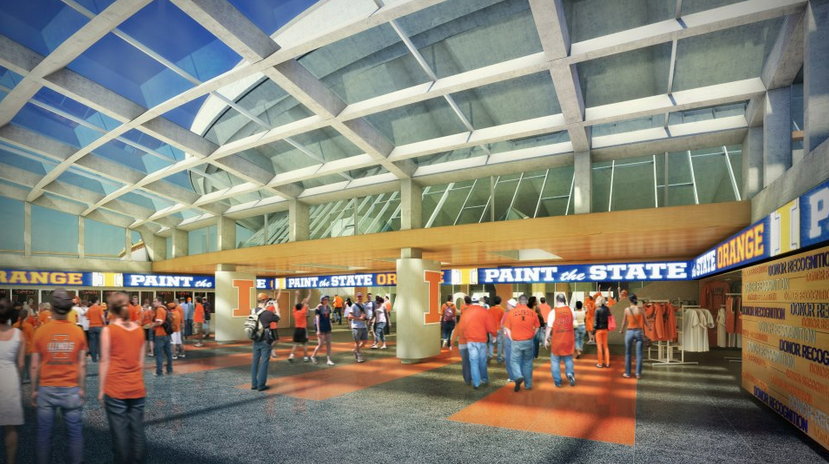 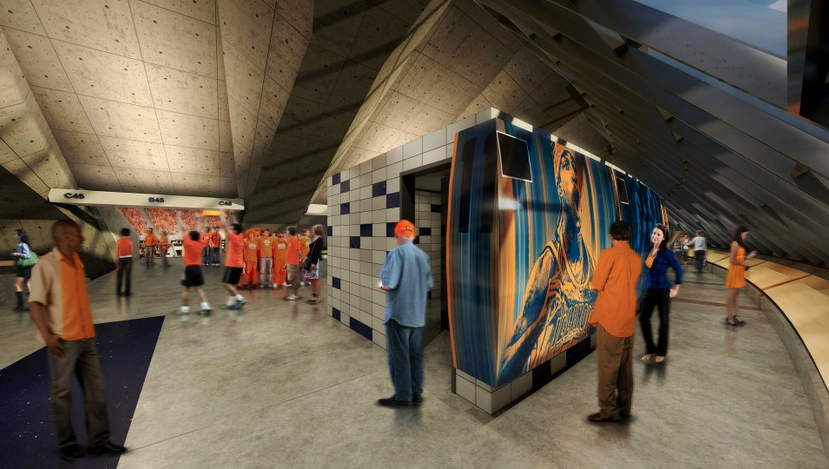 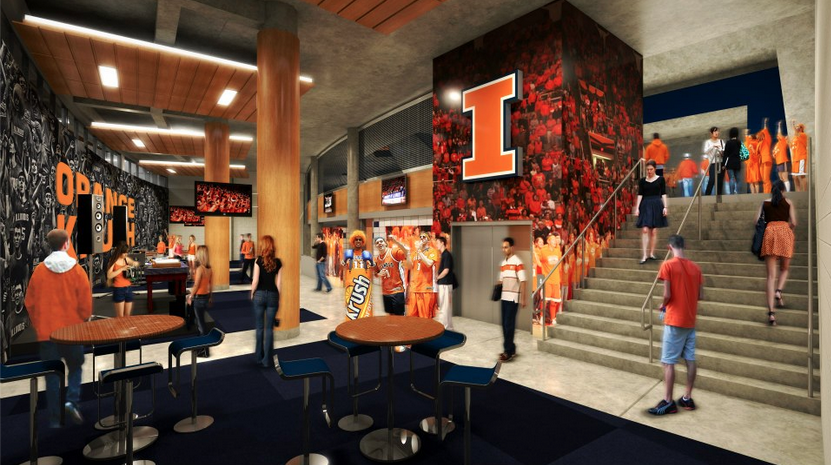 My favorite part of the whole deal is that the camera angle used for broadcasts during games will be moved to the other side of the building, which means that the Orange Krush will be on television throughout the entire game. Which will give the folks at home a better idea of how insane you freaking kids are.

Of course, none of this is going to get done for free, and the school has to raise money for it. Which would include a $25 increase in the general student fee. Which isn't exactly a lot of money, but admittedly, I don't have to pay it. I know that Illinois loves its basketball, but I also know that many students don't care about it and might not be willing to pay $25 for these improvements.

Though if you do you can sign the petition.

I recommend you do so, because these changes look awesome and I'd like to see them implemented. So do as I say, damn it! You can always hope that one of the school's wealthy alumni step up to the plate and help finance the project.