Illinois vs. UIC Preview: I Hate This Game

Kelsey Barlow is the only good player and why this game should never happen again.

Share All sharing options for: Illinois vs. UIC Preview: I Hate This Game

These UIC games at the United Center irritate me.

The apparent value of Illinois playing in a cool venue like the UC is all but negated when you're forced to go against a subpar Horizon League school every three years. That Chicago-area fans show up in droves for this game speaks for the zeal of the Illini fanbase.

But consider the abundance of negatives, even this year:

In short, if we're going to show out at the United Center, it needs to be against a good program with name recognition.

Illini at the United Center 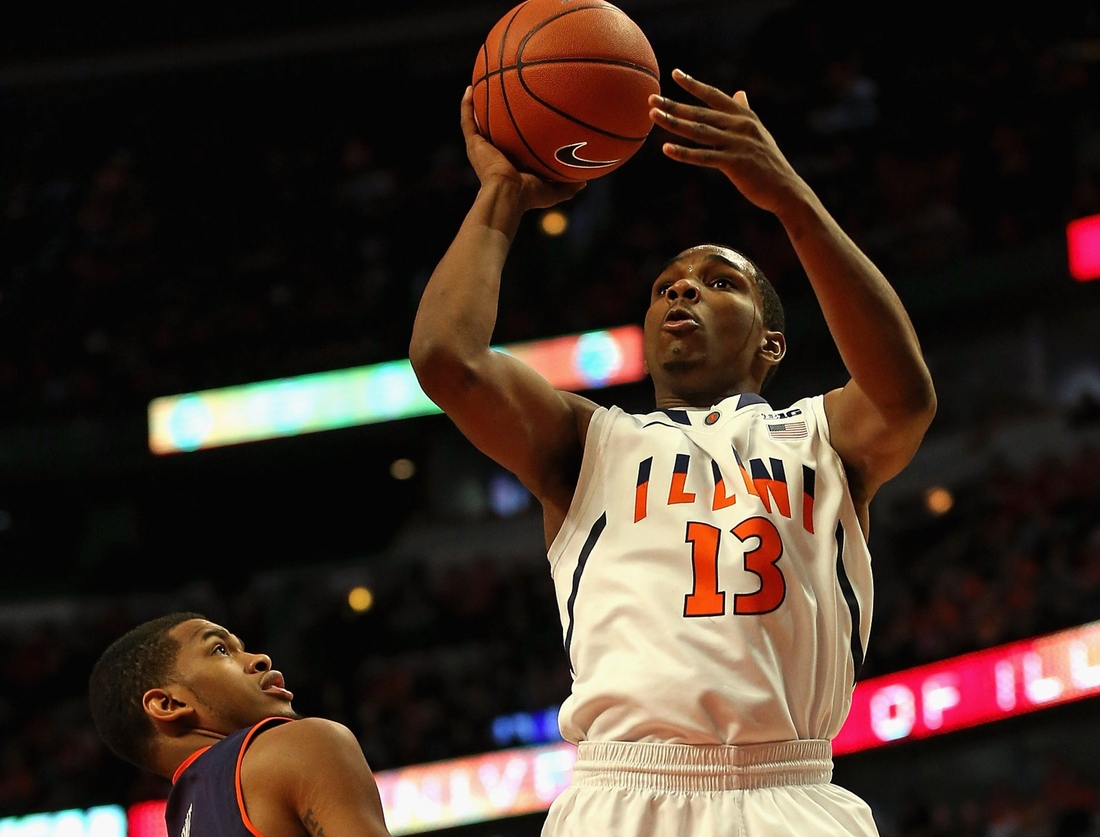 Tangent aside, my preview for the actual game is brief. The Flames sport a 5-8 record this season and a KenPom ranking of No. 274 out of 351 Division-I teams, putting them slightly higher than our worse competition this year in Jacksonville St. (No. 296) and Chicago St. (No. 300).

UIC's star is former Big Ten foe Kelsey Barlow, who was kicked off Purdue's team in 2012 following an incident at a campus bar. I wouldn't go so far as to call him an Illini killer, but his penultimate game against Illinois saw him score 14 points on 50 percent shooting from the field. (If you recall, that was the debacle in West Lafayette during the same day our football team won in the Kraft Fight Hunger Bowl.)

Barlow deserves some respect: he's got size at 6-foot-5 and scored 20 points in only 20 minutes of play in UIC's last game against Colorado St. But his downside also crops up in that stat. He played 20 minutes against Colorado St. because of foul trouble, and that's happened on a couple occasions this season. Barlow might get his, but he's child's play compared to Mizzou's guards.

One other quirk of this team is that UIC head coach Howard Moore deploys an 11-to-12-man rotation. At least 12 guys log over 10 minutes on the team, for reasons mostly unknown.