If you guys don't mind, I'm just going to skip straight to the bullet points. This game went on longer than anticipated and I have to go check on my surgery dog. 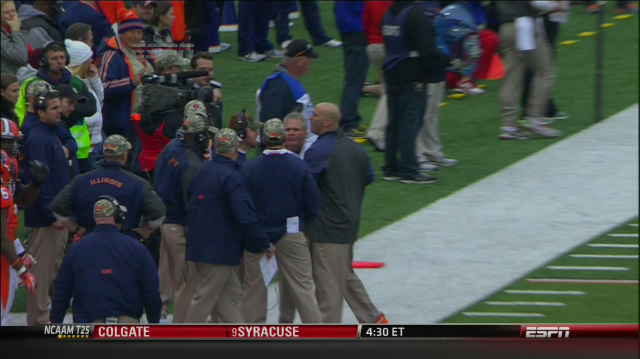