An open letter to Block I.

Share All sharing options for: 'Block I' Needs To Go Clockwork Orange

As I'm sure you're already aware of it was announced on Friday morning that the Illini would be wearing all orange uniforms during the game against Wisconsin on Saturday night October 19. Coach Tim Beckman called it an "Orange Out" and I'm guessing the plan is to have the fans at Memorial Stadium wearing orange as well.

Now, while there's a part of me that's concerned about how the all orange uniforms will look, I'm all right with the idea. However, there are some changes I'd like to see made, and only you can do it.

You see, there's nothing all that special about the student section and other Illini fans showing up to a football game in orange. Wearing orange is what Illini do. Though there's some blue mixed in as well, obviously. Still, the point is that any Illini game you go to you are confronted by a sea of orange.

Our basketball student section is called the Orange Krush for a reason, after all.

But we think that Block I should try to make the Orange Out a truly special night. And to do that we need you to think outside the box. And that's where we came up with this idea.

Okay, so Primiano and Bakes1412 actually came up with the idea, but it was a good idea and I wanted to share it with you.

Instead of wearing orange to the game what if every member of Block I showed up to Memorial Stadium dressed like a droog from A Clockwork Orange? 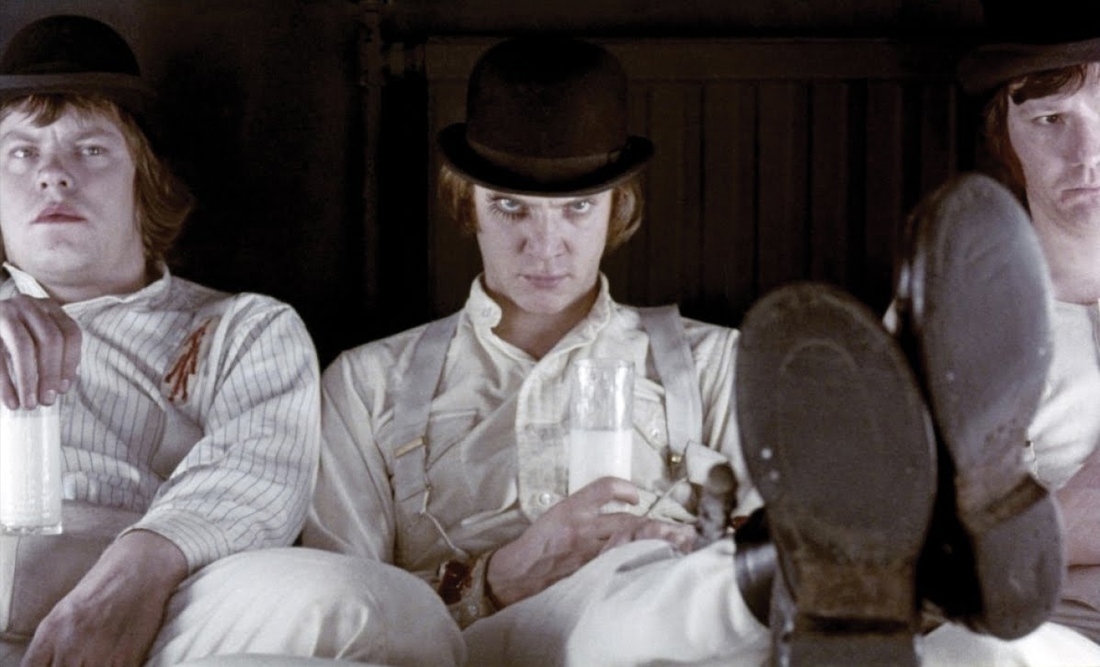 Now that would be something to remember.

I don't know if the Illini will beat Wisconsin that night, and I don't know that people will ever really remember that night in October 2013 when everybody wore orange. But I know they'd remember the night that Block I dressed up as droogs.

So we at The Champaign Room ask you to please consider this idea because it's awesome, and awesome things are awesome. So let's be awesome.

And maybe we can deliver some of the old ultraviolence to the Badgers on the field as well.