Share All sharing options for: Who Wants To Buy Ron Zook's House?

Remember when we were all excited because Ron Zook had finally been fired and it meant a coach that wasn't Ron Zook was going to coaching our football team? That was like the second best moment of the Ron Zook Era, just behind that trip to the Rose Bowl.

Well, it was a lot more fun to be rid of Zook before Tim Beckman came in and lost five of his first seven games. Because of this I suppose it's possible that some of you out there -- the mentally unstable -- are starting to miss having the Zooker around. You're missing the coach who pissed intensity while water-skiing.

You're wondering if there's a way you can rekindle the relationship. Well, there just might be.

Maybe you should buy Zook's house!

Zook put his house on the market nine months ago with an initial price tag of $850,000. The price has since dropped $51,000. But the $799,000 it's now listed at is still far above the median sale price in Champaign, where most houses go for about $140,000, according to real estate data companies Trulia and Zillow.

Though Salen says he has two potential buyers, he adds that the market for higher-end houses has been slow to recover from the recession.

All of which means you can swoop in and lowball the hell out of that $799,000 asking price. Then you will get to live in The House That Ron Zook's 34-51 Record Built. 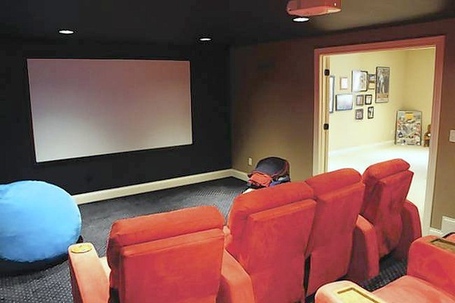 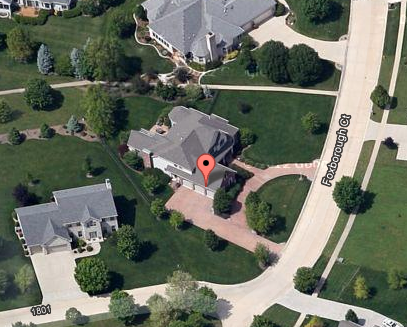